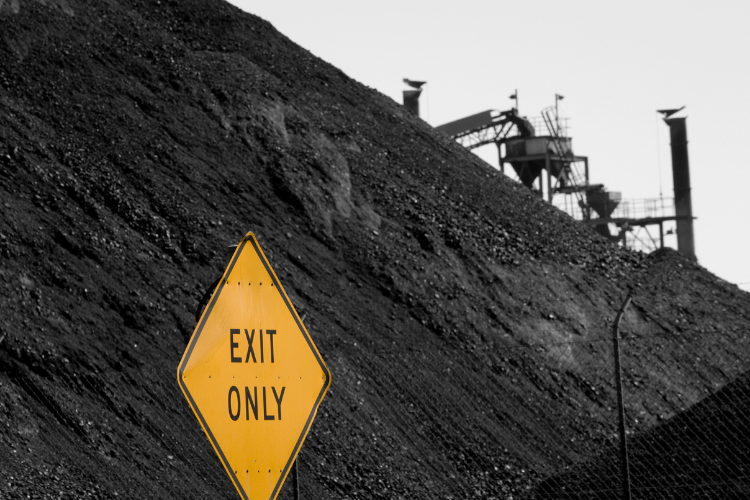 Today Abigail spoke in support of a Greens motion opposing the Shenhua Coalmine and the risk it poses to aboriginal sacred sites, our environment and the economy.

Ms ABIGAIL BOYD (20:49:16): I support the motion moved by Ms Cate Faehrmann. I understand it has been amended to get broader support, particularly from Labor. This mine in the Liverpool Plains is a short‑sighted and economically foolish project. Over the last two days we have listened to hours of hand-wringing about the preservation of history in this place. Now we have the litmus test: Whose history do you care about protecting and under what circumstances? This mine will destroy the sacred sites of the Gomeroi people forever. Are you comfortable with that cultural erasure and why? Jobs, profit, votes—what is it that you use to justify that vandalism? "The sacred sites of our First Nations Peoples should be protected." Those are not the words of The Greens, the Liverpool Plains community or the Gomeroi people, who have fought hard to prevent this devastating project. They are the words of Construction and Building Unions Superannuation [Cbus] head of responsible investment, Nicole Bradford. It seems Cbus holds around $4.5 million worth of shares in the Shenhua Group through a passive index fund. Cbus is considering divesting. So too is investor Blackrock, which has pledged to reduce its thermal coal holdings and aims to lead socially responsible investing. This is what Blackrock's founder, Larry Fink, had to say about coalmining this year:

Thermal coal is significantly carbon intensive, becoming less and less economically viable, and highly exposed to regulation because of its environmental impacts. With the acceleration of the global energy transition, we do not believe that the long-term economic or investment rationale justifies continued investment in this sector.

BlackRock concludes that this stranded asset risk is not yet priced into the market, so as a fiduciary, BlackRock really has no choice but to act.

Larry Fink is also a supporter of the Black Lives Matter movement. Maybe you would prefer the words of the Reserve Bank:

Beyond the next few years, the outlook for coal prices and demand is increasingly uncertain, particularly for thermal coal … Many of Australia's key thermal coal export destinations, including China, Japan and South Korea, are transitioning away from coal‑powered electricity generation. A continuation of this trend would be likely to weigh on coal export volumes and prices.

Shenhua, its investors—including unwitting superannuation account holders—and this Government are banking on 30 years of coal extraction in a global market that is increasingly rejecting fossil fuels due to climate change. To do it, they plan to destroy the sacred sites of the Gomeroi people. Are you comfortable with that? Are you using the very uncertain short-term private profits of a mining project as justification for sanctioning this particularly heinous example of cultural vandalism? The structural racism in our country has never been more clearly on display than it has been in the New South Wales Parliament this week.