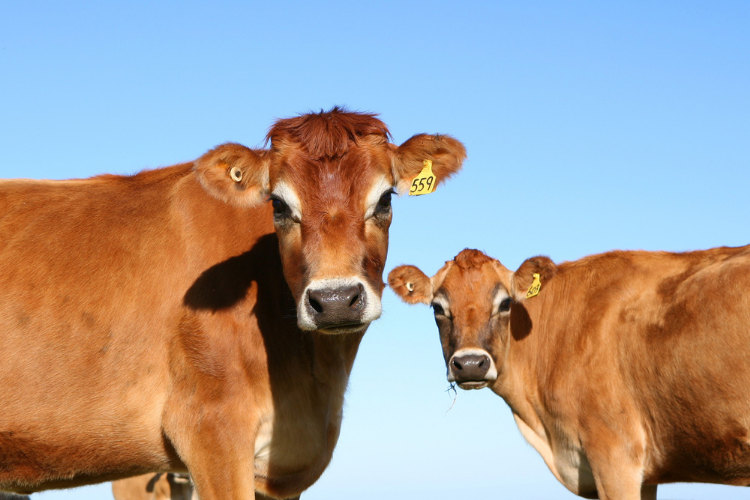 Today in Parliament, Abigail spoke against the inappropriately Right To Farm Bill that would stop peaceful protests and protect an industry that continuously breaches it’s welfare obligations to the animals in it’s care.

Ms ABIGAIL BOYD (22:14:15): I support the comments made by my colleague Mr David Shoebridge on the Right to Farm Bill 2019 and I make a quick contribution of my own. I agree with the Hon. Catherine Cusack: The debate has been a bit wild. Often the narrative and the arguments that are prosecuted in this place seem completely disconnected from what I view to be the reality outside of these walls. Often I need to pinch myself to remind myself that what goes on here is not necessarily representative of what goes on in the public. Outside of these walls, there has been what I view as quite a sensible public discussion about the competing rights of those who seek to make their views known through peaceful protest and activism, and those who can be inconvenienced by that peaceful protest. There is a rising awareness of the necessity of that protest in a time of increasingly stubborn and out‑of‑touch governments at both State and national levels. Outside of this place, quite a sensible discussion has been going on about how we can rationally deal with those competing interests.

The right to peaceful protest is a cornerstone of effective democracy. The Hon. Matthew Mason‑Cox repeatedly referred to legal protest and the idea of protesting only where it is legal. Unfortunately, often there are bad laws. If it were not for people protesting illegally, women would not have the right to vote. A number of very important social reforms have occurred only because people were willing to break the law. In the context of animal welfare, in particular, we are seeing an unprecedented move by the community towards a better understanding of animal rights issues and towards understanding that the regulations we have at the moment to prevent animal cruelty are pretty ineffective. In that context, yes, I am sure that those in power find it really inconvenient to be criticised, to have uncovered that which they would prefer to keep secret and for others to succeed in revealing the facts behind the spin of government and big corporations.

The arguments made by the Government and others supporting the bill have been so extreme and out of proportion, and have been based on such misinformation, that it seems as though someone has been reading to us the front page ofThe Daily Telegraph, which is not a good source of information on which to base new laws. As we have heard, trespass is already a crime and there is no evidence to suggest that any additional offences are required. In the debate tonight, members are not saying that trespass is not an issue. As we have heard, trespass—particularly by those with guns—is an incredibly concerning issue. The main concern is the disproportionate and extreme reaction to one particular type of potential trespass. Yet again conservative politicians and media have conspired to create an illusory problem. There has been a lot of talk—again, mainly inThe Daily Telegraph—about it being an issue; and then the Government seeks to step in to solve this problem, which is not as big a problem as it makes out, while also declaring that anyone who dares to point out the absurdity of the situation is somehow anti‑farmer.

That is the most convenient way to frame dissent on this bill. We have heard contributions calling people terrorists and vigilantes. Members have referred to animal activists as leading "invasions" and said that those who oppose the bill are denigrating farmers. If the bill is seen as a measure to protect farmers, it is perhaps easy to frame opposition to it by just declaring that the opposition does not understand. Anyone who is opposed to this bill clearly does not understand the needs of farmers and believes that we are being in some way anti-farmer. Of course, no-one suggested that all farmers abuse animals as someone on the other side said earlier. But it suits the narrative to suggest we did say that. I do not believe anyone denigrated farmers either but, again, we were told that was what had been said. We do understand the pressure facing farmers. We have been the ones defending them from coal seam gas, mining companies and big agribusiness. We are the ones who have been listening to them when they have been crying out.

Ms ABIGAIL BOYD: We have been advocating for financial assistance packages for farmers. We have been advocating for skills training and sustainable agricultural practices to be taught at TAFE colleges in rural and regional areas. We have been advocating for the needs of farmers at a time of not just really extreme drought but at a time when—for the first time—the drought is coupled with a real certainty that climate change is a reality and that they may not get out of this drought. I reject wholeheartedly the idea that, firstly, this has anything to do with protecting farmers but, secondly, that opposition to the bill has anything to do with farmers or the right to farm. This bill is wholly about silencing dissent and stamping on those who seek to hold government and industry to account. It does far more harm than it sensibly seeks to prevent, particularly schedule 2, which is just a nonsense provision. The Greens see this bill for what it is and will not support it.