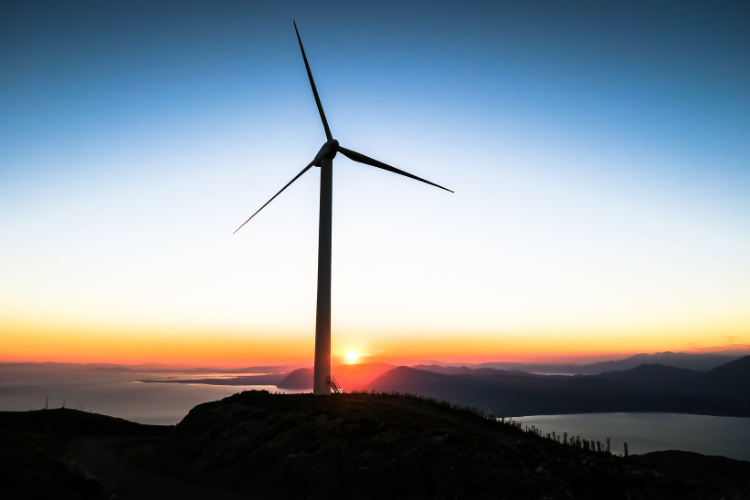 Today Abigail spoke in support of the work being done by the community in the Hunter region in preparing for a just and sustainable transition away from coal to renewable energy and the jobs boom that will be associated with it.

Ms ABIGAIL BOYD (11:11:43): Instead of members of Parliament telling the people of Newcastle what they think they want, imagine if we could instead listen to the people of the Hunter while they tell us what they need. The recently formed Hunter Community Alliance says that the Hunter needs three things: an up‑front public process involving the public and stakeholders to plan for and adjust to changes in the thermal coal market; government spending on new industries and support for workers and communities; and tangible and immediate actions to create meaningful jobs while benefiting the environment. I note that none of those things involve coal.

The alliance proposes three long‑term jobs prospects: first, transforming the Tomago Aluminium smelter to renewable energy; second, using government funds to retrofit Hunter schools and about 250,000 houses with solar, batteries and energy‑efficient technology over five years, employing 10,000 people a year; and third, reusing power station fly‑ash, with an estimated 150 million tonnes stored next to the Hunter's four coal‑fired power stations, where it is causing contamination concerns. The people of Newcastle and the Hunter are smart enough to see the writing on the wall. They know the thermal coal bubble has burst. They know what an unsupported transition looks like because they lived through the collapse of the steel industry, and they know the impact that an unsupported transition has on a community over decades. They know that the region must be looked at as a whole, not through a Newcastle‑centric and coal‑biased lens.

For decades now we have been fed a false dichotomy between jobs on the one hand and environmental protection and action on climate change on the other. Coal communities have been exploited by climate change deniers and political parties beholden to the fossil fuels industries, and used as an excuse for lack of action.

The Hon. Mark Latham: Is that what they are saying in Newcastle?

The DEPUTY PRESIDENT (The Hon. Shayne Mallard): Order! I did not hear any interjections during the Hon. Mark Latham's interesting contribution. I ask the member not to interject when other members are speaking.

The Hon. Taylor Martin: I had a little bit to say.

The DEPUTY PRESIDENT (The Hon. Shayne Mallard): I now recall the Hon. Taylor Martin did interject, so I also ask him not to.

Ms ABIGAIL BOYD: In fact, that baseless argument imperils and lets down the very workers and communities who work in mining and energy. The more delay there is, the less time and resources there will be for a smooth, just transition and the greater the negative impact on places like the Hunter. The Hunter Jobs Alliance is remarkable. Like The Greens, it knows that the "jobs versus environment" argument is dividing workers and it wants full employment, good union jobs, a thriving and healthy living environment, an equitable society, a stable climate and renewable prosperity. Steve Murphy from the Australian Manufacturing Workers' Union [AMWU] joined forces with the Hunter Community Environment Centre, Lock the Gate Alliance and the Nature Conservation Council of NSW to form the Hunter Jobs Alliance earlier this month. They have already been joined by the New South Wales branches of the AMWU, the Electrical Trades Union, the Australian Services Union, the NSW Teachers Federation, the Independent Education Union, NSW Nurses and Midwives' Association, the United Workers Union, the Community and Public Sector Union, the National Tertiary Education Union, Hunter Workers and Unions NSW.

None of the jobs planned by the alliance are pie in the sky. All not only lead to new jobs and a cleaner environment, but also improve people's quality of life. They are good, meaningful jobs that improve the region, provide housing, improve schools, make transport cleaner and quieter, and transform the aluminium industry into an industry fit for the future. Electric buses, retrofitting buildings, green aluminium smelters, offshore wind generation, coal ash and mine rehabilitation—that is not utopia. It is now. It is clean, safe, just, secure, meaningful and prosperous. Yes, it can be done with private support, but it should be done with large-scale public investment. Public support is vital to ensure that the community is well‑informed and adequately consulted. Public funding will allow those projects to scale up quickly, attract industry funding and provide security to support workers. Work on public housing, schools and land means that the benefits of public funding are multiplied, providing jobs, better public facilities and better experiences for those who live or go to school in the area.

Let us compare the jobs involved: There are 13,000 coal industry jobs currently in the Hunter, yet that great jobs panacea has left the Hunter with an unemployment rate higher than the State average. Instead, the Hunter could have 10,000 people employed to retrofit 264,000 schools and homes with solar and batteries, making them cheaper to live in, cooler and more resilient, especially in flood‑ and fire‑affected areas. It could have 2,627 jobs rehabilitating former mining land; 160 jobs building 8,000 electric buses to transition the whole New South Wales fleet to zero emissions; a brand new industry reusing coal ash to clean up power station sites and produce building supplies for New South Wales; and offshore wind energy. It could transform the Tomago Aluminium smelter to run on green electricity, employing 10,000 people a year. That is 22,787 jobs—already 10,000 more than coal provides—and we are only just getting started.

There are numerous other benefits for agriculture and tourism once we get dirty, ugly coal mines out of the landscape and coal trains off the tracks. Coal is failing the people of the Hunter and by clinging to it as economic security blanket, the Government is condemning them to a grim future. Economist Paul Krugman was reported as saying that:

The … "war on coal" … happened a generation ago … "waged not by liberal environmentalists but by the coal industry itself," when it turned to machinery to produce more coal, using far less miners. "And coal workers lost," …

The people of Newcastle and the Hunter do not need us to lecture them. They are resilient, skilled and willing to move forward. They need us to govern for them, with real consultation, transparent decision‑making, incentives for new industries and renewables, and large-scale investment in transitioning vital industries like manufacturing. Newcastle deserves a better future and they know how to pave the way for that future.