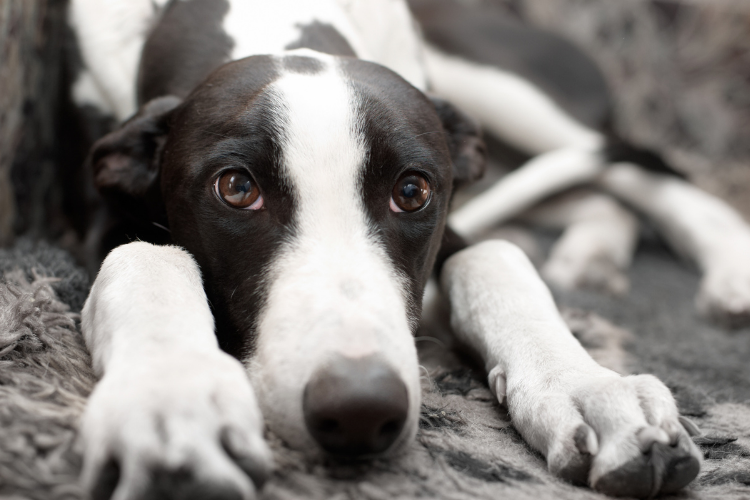 Today Abigail spoke out against the exploitation of dogs in the puppy farm industry and the need to shut down this cruel industry.

Ms ABIGAIL BOYD (17:33:31): On behalf of The Greens I support this motion, which acknowledges the exploitation of dogs in the puppy farm industry. I thank the Hon. Emma Hurst for bringing this issue to the attention of the House. This is an industry that is rife with animal cruelty and case after case exposes these barbaric practices. This is yet another animal cruelty issue that the Government has been far too tardy in addressing. This is another area that, when found wanting, when Government members are told they are not doing enough, they beat their chests and tell us that they are already doing everything, they already have a fantastic track record and continue to do amazing things in this area, despite all of the evidence to the contrary. Government members have failed to do things in the time they have said they would, they have delivered things late and they have put off real change by telling us that they are consulting. Just shoosh now, they have it covered.

How about thanking the Hon. Emma Hurst and the animal activists who are bringing the true state of the puppy industry to our attention? We have seen tougher laws introduced in other States. It is time for us to catch up. There is significant community concern about how dogs are being treated and we need to elevate the regulation of animal welfare in this State to the level that is expected by the people of New South Wales. The Greens have long campaigned for the abolition of puppy farms, backyard breeding and other intensive companion animal breeding practices. We will continue to do so until we see an end to puppy farms.