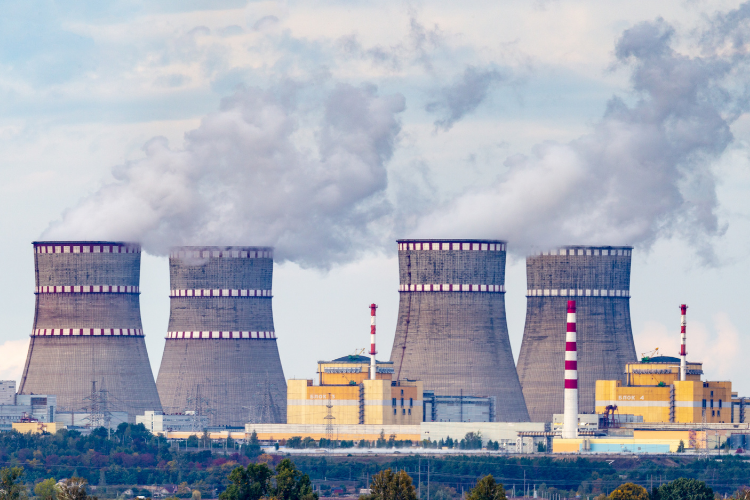 Today the NSW Legislative Council has supported the Greens’ call for the government to release the sales contracts for Vales Point and Eraring power stations. The government has 21 days to table the documents.

The sale of Vales Point power station for $1 million in 2015 has been controversial since it was revalued to $730 million in 2017. As part of the $50 million sale of Eraring in 2013, the NSW government agreed to pay Origin $300 million compensation for the right to break a contract guaranteeing the power station coal supplied from the Cobbora mine.

“Privatisation has ripped off communities in NSW to line the pockets of wealthy investors.

“The fire-sale of Vales Point has also been a disaster for the environment.

“We heard from the government today that the owners of Vales Point, Sunset Power, have claimed they will extend the life of the dirty power station past the state government’s original closure date of 2021 to 2049.

“The Government has failed to adequately regulate these power stations since their sale, raising serious questions about the details of the deals struck.

“I am pleased the public will now be able to see the sales contracts. We may now get some answers about these terrible deals.

“Instead of bending over backwards to give cash to the likes of Origin Energy, the government should be investing in transitioning NSW to a jobs-rich 100% renewable energy future,” Ms Boyd said.