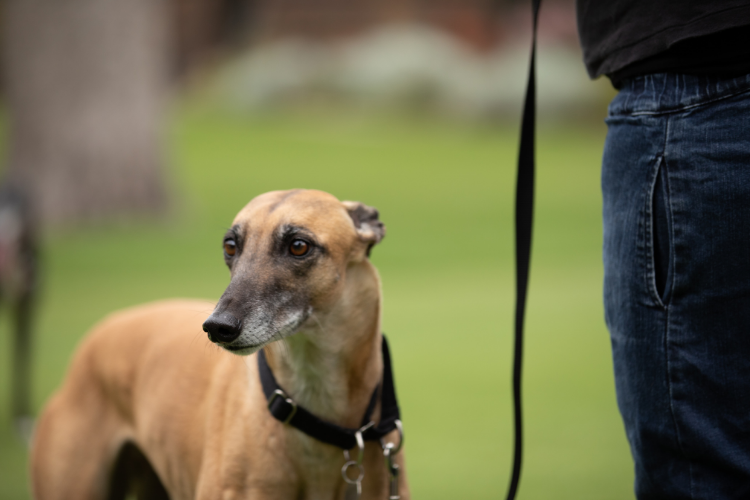 In June, the Berejiklian Government announced that it would be giving Greyhound Racing NSW (GRNSW) an extra $10.4m ‘to improve animal welfare’.

The very same week, Greyhound Racing NSW announced it could afford to pay $3.2m in extra prize money. Now we hear today that GRNSW is boasting that it will give out $2m in prize money for its Million Dollar Chase series this year.

“You might be forgiven for thinking that the $10.4m given to Greyhound Racing NSW in the 2019 Budget had nothing to do with improving animal welfare.

“Taking care of their animals should be something the industry itself is required to do without any government handouts.

“It seems that this money is more about injecting public funds into the toxic greyhound gambling industry.

“Instead of subsidising gambling profits, the Government should be supporting greyhound rescue shelters and assisting workers to transition out of the industry,” said Ms Boyd.