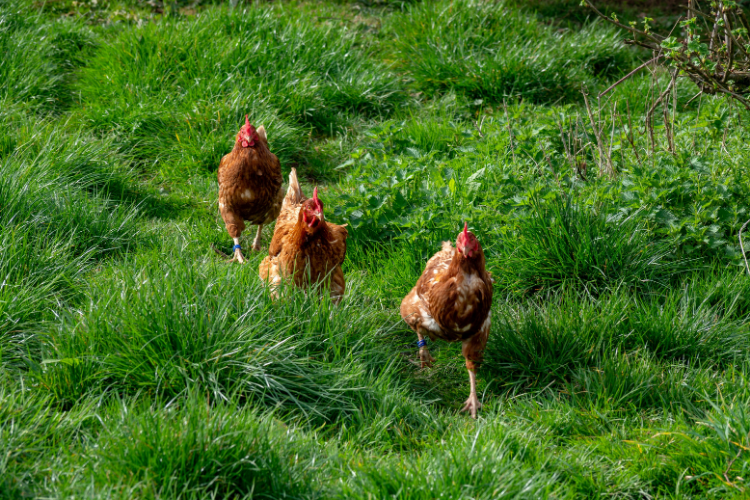 Today Abigail supported the long overdue ban of battery cages in NSW, and highlighted the dodgy priorities of the LNP Government.

Ms ABIGAIL BOYD (22:21): On behalf of The Greens I speak in support of this motion. I thank the Hon. Emma Hurst for bringing it before the House. Last week it was revealed through freedom of information requests that the agriculture Minister, Adam Marshall, has made the captain's call to single‑handedly scupper plans for a national phase‑out of battery cages before the proposed standards have even been finalised. The shocking contempt he has shown for both the national process and the advice of experts has laid bare not just his own failure as Minister but also how compromised The Nationals are by the interests of big agribusiness. The caged egg industry allows each battery hen less than an A4 piece of paper's worth of space for its entire life. Many hens never see the sunlight and never have enough space to stretch or even flap their wings.

They are stacked high in enormous sheds with up to 100,000 other birds, standing on wire floors with no ground to scratch, no nests and no personal space to escape the aggression of other hens. The science is clear on battery cages. No other egg production housing system has the same rate of chronic foot lesions, musculoskeletal weakness, disuse osteoporosis, bone fractures, psychological stress or cannibalism. So why has Minister Marshall made the unilateral call to overrule the recommendations of the Department of Primary Industries to support a 10‑year phase-out of those cages in the egg production industry? Members might think it is inexplicable, but it is actually very straightforward. You see, senior National Party members happen to own some of the only remaining egg agribusiness operators in the country that produced only caged eggs, while most other large egg production companies diversified across free‑range, barn‑laid and caged systems.

Once again we have a blatant case of the vested interests of the Government taking priority over the best interests of the State and a stark example of exactly why the agriculture Minister cannot be trusted to oversee animal welfare. The fact is that the objectives of the agriculture industry are fundamentally in opposition to animal welfare, and when one Minister is responsible for both, the profits of agribusiness always come first. We know that when it is crunch time the Government puts capital over welfare time and time again. Whether or not the Minister is beholden to powerbrokers with interests in the industry he is responsible for regulating, this is a conflict of interests that no flowery words about animal welfare reforms will overcome. I commend motion to the House.

The full transcript and debate can be found in Hansard here.