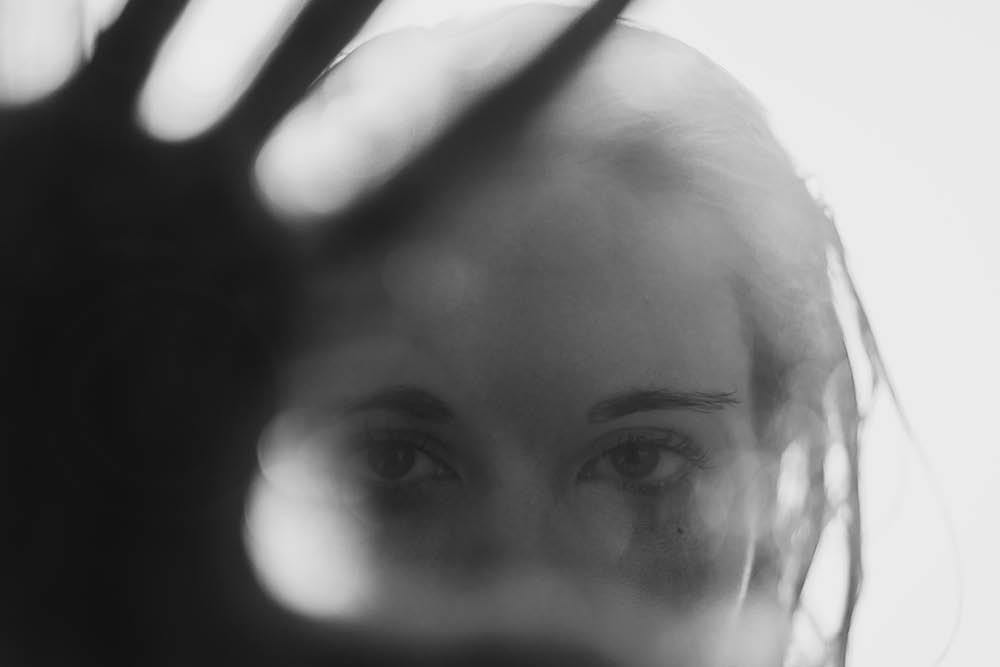 The introduction of the Bill comes after over a year of research and consultation with stakeholders in the sector, leading academics and front-line workers.

Modelled largely on the Scottish legislation that is widely regarded as world best practice the Bill aims to define what constitutes coercive control and controlling behaviour and ensure that our judicial systems are equipped to appropriately and efficiently handle domestic abuse cases.

“Olga Edwards. Preethi Reddy. Hannah Clarke. These are the names of just three women, out of hundreds and hundreds, who were murdered by a former partner in Australia in the past few years.

“When people think of domestic abuse, they tend to think of physical violence — but it is often much more complex than that. Many victims of domestic abuse live in a constant state of fear, in relationships marked by dangerous patterns of controlling behaviour. That is what coercive control is, and why we need to criminalise it.

“Our Greens Bill, developed in consultation over 12 months with leading academics, front-line workers and peak-bodies such as Women’s Safety NSW and DVNSW is modelled on Scottish legislation that is currently seen as world best practice.

“Currently coercive control is not a separate offence, or integrated into existing domestic violence offences. This means it is often overlooked or misunderstood by police, frontline responders and even our judicial system.

“By clearly defining this crime for what it is and bringing it into the public consciousness we can begin to start tackling this scourge of abuse that women are facing across the country and save countless lives.”