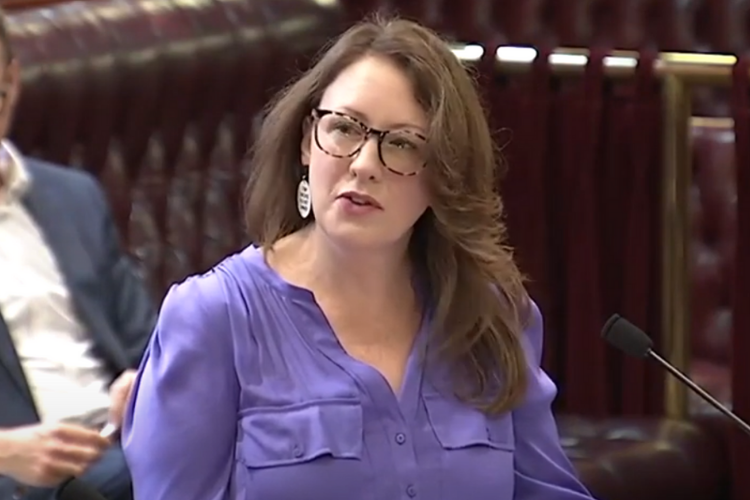 Today Abigail spoke on the topic of World Diabetes Day, and the important need to support the 1.9 million Australians with diabetes.

(a) Saturday 14 November 2021 is World Diabetes Day, a day which recognises the 422 million people worldwide who have diabetes and raises awareness for the increasing disparity between access to diabetes care, support and treatment; and

(b) this year's theme is "Access to Diabetes Care", which highlights the urgent need to have completely accessible, affordable and quality-assured care, support and treatment for all people with diabetes, with particular focus on those who are marginally affected by lack of access to diabetes care, including women, First Nations people and people living in poverty.

(2) That this House notes that:

(a) according to Diabetes NSW, 1.9 million Australians have diabetes, a figure which includes the 1.4 million people who have been diagnosed as well as an estimated 500,000 cases of undiagnosed type 2 diabetes; and

(b) according to the Australian Institute of Health and Welfare, diabetes is a leading cause of disability, including cardiovascular disease, blindness, kidney failure and lower limb amputation.

(3) That this House calls on the Government to commit to supporting people with diabetes in our community through sustained funding for diabetes care, support and treatment.

The full transcript can be found on Hansard, here.