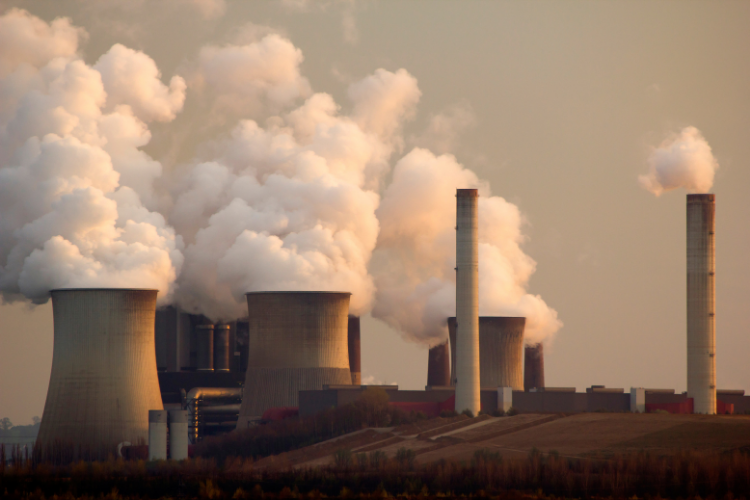 Government documents reveal Vales Point power station to be handed back for $1.00 at closure.

Abigail Boyd, Greens MLC and spokesperson for the Central Coast and mining, stated “These documents confirm every suspicion I had about the Vales Point and Eraring power station sales.”

“Gladys Berejiklian, Treasurer at the time, charged Trevor St Baker and Brian Flannery just $1 million for the right to operate Vales Point. Yet St Baker and Flannery valued Vales Point at $730 million only a couple of years later. At the same time the community has suffered increased electricity costs of around 60% and the state retains the cost of cleaning up the site.

“To say that this was a bad deal by Gladys Berejiklian would be a massive understatement.

This Government has tried to justify the $1 million price tag by reference to the amount of liabilities transferred to the purchasers on ‘sale’. We subsequently learnt that those liabilities were limited to $68 million at most – a trivial amount for St Baker and Flannery, given that they cleared $90 million in their first year of operation.

“The Vales Point power station ‘sale’ is not a sale as most people would understand it – it’s more like the sale of the income stream generated from the power station.

“At closure the power station will be handed back to the government with the state remaining responsible for billions in rehabilitation and clean up.

“Even a very simple rehabilitation of a coal-fired power station would be expected to cost hundreds of millions of dollars. Hazelwood’s rehabilitation costs were estimated at over $700 million, and I understand that figure is now over $1 billion. Given the asbestos dumps at Eraring and Vales Point, and their unlined ash dams that are known to contaminate Lake Macquarie as well as the ground water, the State is likely to have rehabilitation costs in the billions.

“Add that to the pre-sale contamination we now know that the State is responsible for in relation to Bayswater, Liddell and Colongra power stations, and it’s clear that the Berejiklian and Baird Government’s privatisation of energy assets has been a disaster for consumers while making no real improvements to the State’s finances.

“The Government accounts don’t include even a conservative estimate of these costs, despite it being unable to escape liability for them. The public deserves to know exactly how much it will cost to clean up the mess caused by decades of contamination in and around these power station sites.

“Once Parliament resumes next month, the Greens will be seeking to establish an inquiry to investigate the extent of the contamination and the costs of rehabilitation and to plan for when and how the clean-up will occur at these sites.”