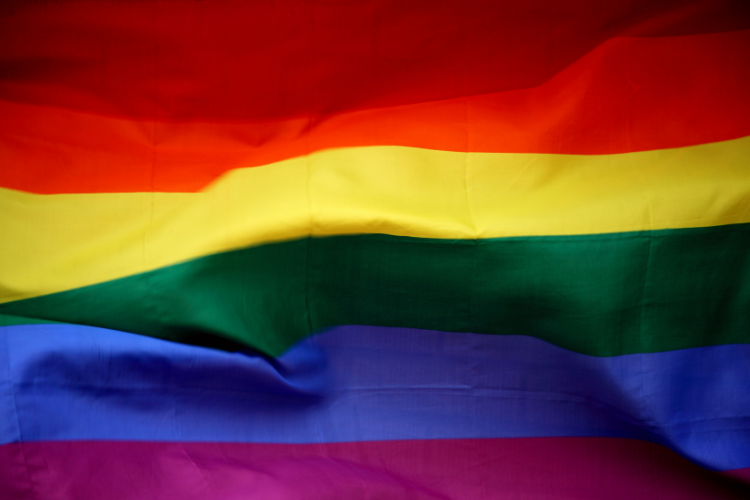 Ms ABIGAIL BOYD (00:25:35): Wednesday 20 November is Transgender Day of Remembrance. On this day we remember those who are no longer with us due to transphobia, violence and discrimination. We also pay tribute to the transgender community and its enduring strength, resilience and courage in the face of adversity. In honour of this day, I reaffirm my commitment to all transgender people across New South Wales to always push myself to be the very best ally that I can be. Transgender Day of Remembrance is a day to reflect, to remember and to commemorate those who have died in the face of transphobia and anti-trans violence.

Transgender Day of Remembrance seeks to highlight the losses we face due to anti-transgender bigotry and violence. I am no stranger to the need to fight for our rights, and the right to simply exist is first and foremost. With so many seeking to erase transgender people—sometimes in the most brutal ways possible—it is vitally important that those we lose are remembered, and that we continue to fight for justice.

While visiting Australia on holiday in September this year, Mhelody Polan Bruno was murdered. She was 25. But she is not alone. Between 1 October 2018 and 30 September 2019, 331 transgender and gender-diverse individuals were murdered worldwide. Their lives were cut short by hatred, violence and bigotry. The American Medical Association has called the long string of murders of transgender men and women in America this year an epidemic. In the United Kingdom the number of reported transgender hate crimes has risen by over 80 per cent in the past two years. Those murders and hate crimes do not come out of nowhere. They come from transphobia, intolerance and bigotry. When transphobia is spread and becomes normalised, casual slurs become toxic preconceptions. They become physical harassment, brutal violence and murder.

On a near daily basis the media debates the existence of transgender people. The so-called gender debate rages on in right-wing papers, providing a platform for hate speech while the voices of trans and gender‑diverse people are silenced and diminished. The result is more discrimination, more abuse and more trans and gender-diverse people living in fear. Politicians have a responsibility to challenge that hatred and transphobia, to use inclusive language and to dismantle barriers because the transgender community suffers very real consequences when we stand in silence as hatred is spread or, worse, we speak or act in a way that encourages transphobia.

So what can each of us do as individuals to improve the lives of transgender and gender-diverse individuals? Hardworking trans activists and representative groups have done amazing work to produce resources on how we can be better allies. We can read about pronouns and their importance. We can build our understanding of the challenges faced by the transgender community. We can learn about using inclusive language and about creating safe spaces. Most importantly, never let transphobia go unchallenged. We must push ourselves to be better allies, to do more, to stand firmly and unwaveringly in our solidarity. To all who are part of the transgender community, on behalf of The Greens I pledge to stand firmly alongside you in this ongoing struggle, to be the best ally I can be and to encourage others to be better allies. I will not always get it right, and when I get it wrong I promise to shut up, to listen, to learn, and to strive to never again make that same mistake. I promise to always stand beside you, to amplify your voices and never let transphobia go unchallenged.

On this day of remembrance we remember those we have lost to violence. We honour their legacy, respect their achievements and cherish the time we have spent with them. We will work harder than ever to end the violence, stamp out transphobia, dismantle barriers and unpick harmful gender stereotypes. We must do better because too many lives depend on it.