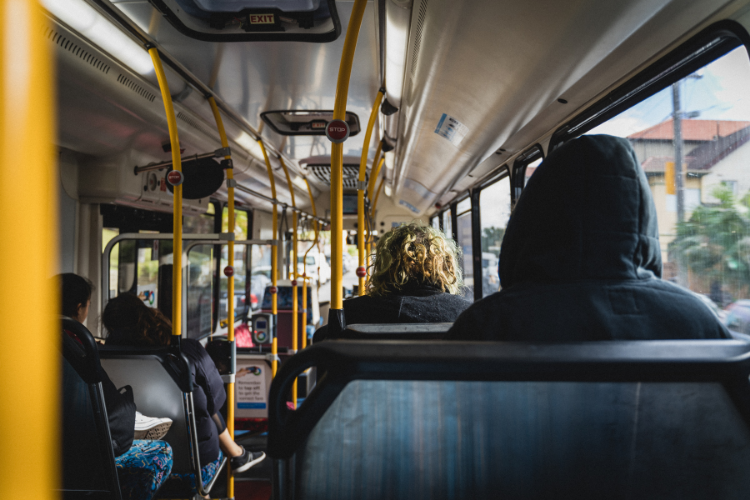 In today’s Question Time, Abigail demanded to know why vital bus services in Cherrybrook had been cut.

Ms ABIGAIL BOYD (16:44): My question without notice is directed to the Minister for the Public Service and Employee Relations, Aboriginal Affairs, and the Arts representing the Minister for Transport and Roads. Given that vital bus services such as the 607X from Cherrybrook to the CBD were cut mere weeks after the Sydney Metro Northwest opened, did the Government give any assurances or make any commitments to the operator of the metro to reduce or cut bus services in Sydney's north-west, for example, to improve the potential economic viability of the metro?

The Hon. DON HARWIN (Special Minister of State, Minister for the Public Service and Employee Relations, Aboriginal Affairs, and the Arts, and Vice-President of the Executive Council) (16:44): I have some information I may be able to assist Ms Abigail Boyd with. However, if more information is needed I will do my best to provide that information to her. I have been advised that since the opening of the metro patronage on buses travelling to destinations such as Macquarie Park, Chatswood, North Sydney and the Sydney CBD via the M2 has dropped by around 21 per cent in the morning peak and by around 25 per cent in the afternoon peak. The changes made to the M2 services reflect the reduction in demand as customers move to the metro. We are developing an integrated transport network in Sydney's north-west.

The Sydney Metro Northwest has changed the way that customers travel. Since its opening, we have been analysing how customers are travelling on the network and this week further changes were introduced based on the data and feedback we received. The amount of duplication on the network has been reduced. This has allowed us to add extra services on key routes to make it easier for customers to travel around the local area, including enhancements to services to connect customers to the metro throughout the day in areas such as Rouse Hill, Kellyville, Bella Vista and Castle Hill. Some residential precincts will also be getting bus services for the first time, including Arnold Avenue, Kellyville, and Foxall Road, North Kellyville. I have been unable to address some aspects of the question on the advice I have been given so I will take the question on notice. I am sure the Minister for Transport and Roads will do his best to provide the information requested.