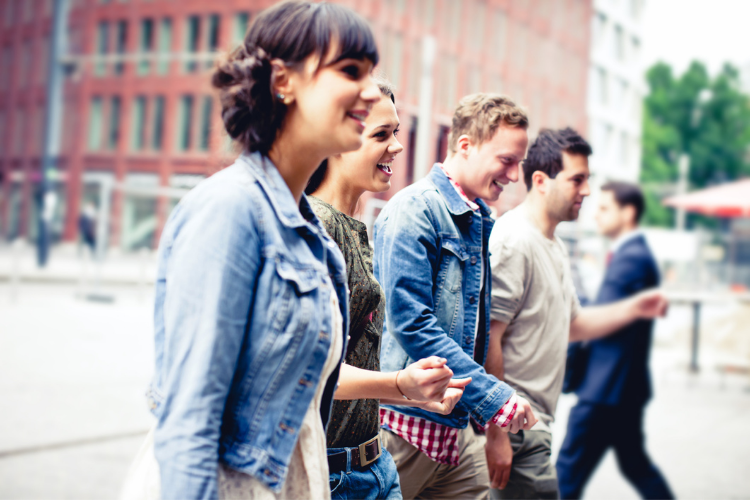 A Critique of Sustainable Population Theory

Today Abigail took the opportunity to respond to proponents of sustainable population theory and outline how their arguments do not stack up in the face of scrutiny.

Ms ABIGAIL BOYD (15:13:35): The issue of sustainable population comes in and out of public focus, raising its ugly head particularly at times of economic uncertainty. At times it is co-opted by otherwise seemingly progressive folk. I have been told more than once that as someone who cares about the environment I should advocate for sustainable population targets, whether in New South Wales, Australia or at a global level. But the total number of people on the planet is only one factor to consider when addressing environmental problems like climate change. It is relatively unimportant in comparison with factors such as the production and waste patterns of large corporations and the consumption and waste patterns of the wealthy. For hundreds of years, concerns about population have correlated with a contempt for people from lower classes, non-whites, people with low incomes and people with disabilities. InClimate and Capitalism, Ian Angus wrote:

Overpopulation arguments have been used for decades to oppress the poor and people of colour around the world and to justify anti‑immigrant campaigns.

Betsy Hartmann called it "the greening of hate". The question is not, and has never been, how many people should there be, but who gets what. Imagine a lifeboat with a carrying capacity of 10 people, so long as everyone brings only the essentials. One person, who wants to bring their entire luggage set, then protests that the lifeboat is overpopulated. A small minority of people and corporations are responsible for the majority of the world's waste and pollution. Research from Oxfam found that the richest 10 per cent of the world's population is responsible for almost half of all global carbon dioxide emissions. The uneven distribution is evident in many areas, including air travel, and it is also evident within wealthy countries. Figures from England in 2018 show that the top 10 per cent of frequent flyers were responsible for more than half of all flights, while almost half of England did not fly at all.

Further, men tend to produce more carbon emissions than women, and white people produce more emissions than everyone else. Vast inequity is also evident in overall consumption figures from the World Bank. The world's poorest 20 per cent account for just 1.5 per cent of global consumption, while the world's richest 20 per cent consume 76.6 per cent. Clearly, we cannot know what the earth's carrying capacity is until we address the waste and pollution produced by the wealthy minority. It is not helpful to point the finger at individuals, nor can we blame wealthy countries like Australia, because that disguises the inequality that exists within wealthy countries. It is not only socially unjust but also pointless to focus our attention on the population growth of the poorest people when our economic system, which allows the ever widening gap between those who have and those who have not, has a much bigger role to play in the destruction of our environment.