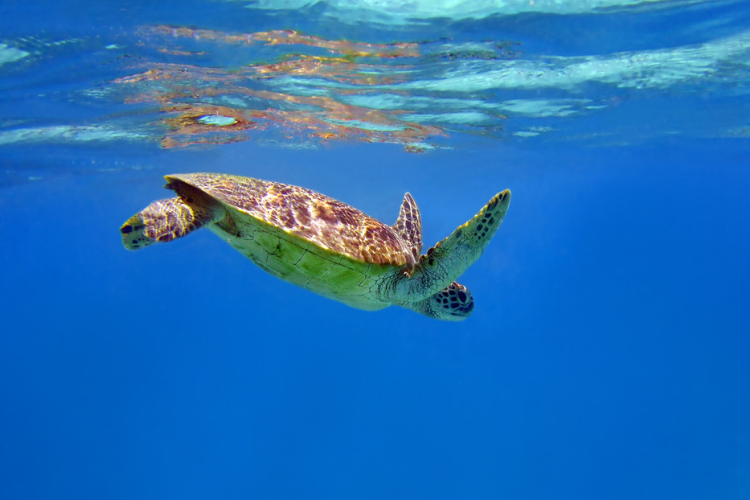 Ms ABIGAIL BOYD (12:36): My question is directed to the Minister for Mental Health, Regional Youth and Women representing the Minister for Agriculture and Western New South Wales. Given that the recent data released in theShark (Meshing Bather) Protection Program 2017/18 Annual Performance Report shows an increase in the number of animals dying in shark nets where less than 6 per cent of those animals are so-called target sharks and more than double the number of threatened and protected species are harmed by the program than the target sharks caught, when will the Government cease using shark nets in favour of more scientifically sound and non-lethal alternatives?

The Hon. BRONNIE TAYLOR (Minister for Mental Health, Regional Youth and Women) (12:37): I thank the honourable member for the question about sharks. As it relates to a member in the other place who holds that portfolio and it contains detail, I will take it on notice and seek advice.