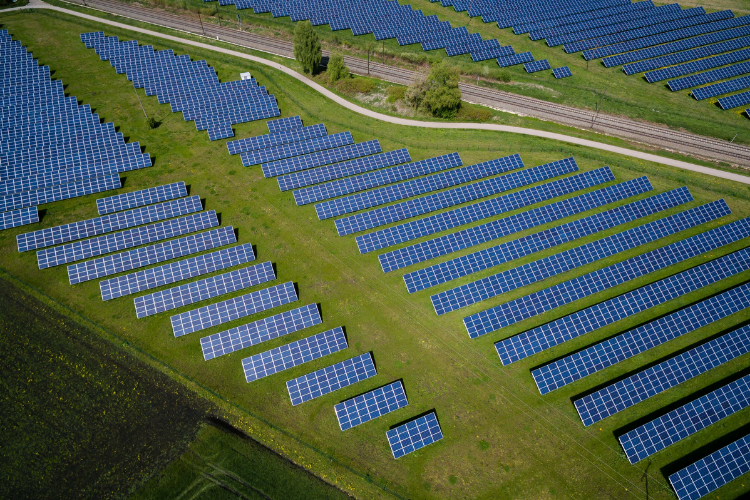 Today, Abigail used her Adjournment Speech to speak on the corrupting influence of the coal industry on politics and the jobs-rich future that awaits us if we transition to 100% renewable energy.

Ms ABIGAIL BOYD (18:30): One might think that when a policy position is very popular governments and political parties would be climbing over themselves to implement it. However, there are a number of ideas that are popular but are fiercely resisted by the major parties. One such idea is the transition away from fossil fuels towards renewable energy. A recent ReachTEL poll found that more than 70 per cent of respondents agreed that Australia should set an ambitious renewable energy target to help put downward pressure on electricity prices. Last year a Lowy Institute poll found that 84 per cent of people think the government should focus on renewables, even if this means we may need to invest more in infrastructure to make the system more reliable. So why are the major parties, especially the Liberals and The Nationals, continuing to prop up the fossil fuel industry?

One piece of this puzzle is political donations. Analysis from Market Forces revealed that fossil fuel companies donated over $1.2 million to the major parties in 2017-18, a 32 per cent increase from the previous year. Another piece of the puzzle is a $50,000 donation from the St Baker Family Trust to the Liberal-Nationals Coalition in 2017-18. The St Baker Family Trust is linked to Trevor St Baker, who leads the consortium that purchased Vales Point Power Station for just $1 million. Since that sale the new operators have made huge profits and revalued the station at $720 million. The Greens successfully moved a motion for the Government to table all documents associated with this shocking deal. At the time of the sale then Treasurer Gladys Berejiklian argued, "… with the sale of Vales Point, New South Wales is no longer exposed to significant liabilities, such as costs associated with decommissioning, estimated to be in the tens of millions". But the documents reveal that the liabilities that can be claimed from the purchaser are capped at just $10 million and do not account for the rehabilitation costs for the Vales Point site.

The documents also confirm that the Government retains clean‑up responsibilities for another power station that has been in the news: Liddell Power Station. Given the costs of cleaning up the Hazelwood Power Station site in Victoria after its closure, the New South Wales Government and the public are still potentially on the hook for billions of dollars in liabilities for several sold-off power stations. How much exactly? Even the Government does not know. In the 2019 budget papers the Government listed the liabilities as "non‑quantifiable". It is not required to even include a conservative estimate of the future costs. That reveals another piece of the puzzle. Cheaper renewable energy will drive ageing coal power stations out of business. The sooner that happens, the sooner the Government will be exposed to potentially billions of dollars of liabilities.

The longer the Government can prop up stations like Liddell, the longer it can avoid the responsibility of cleaning up the pollution left behind by the private companies it effectively gifted those power stations to. What a con job! How can we trust a government that hands profits to private corporations, fails to make them pay for the damage they cause to our environment and our communities and then tries to hide the fact that New South Wales is left with the clean-up bill? New South Wales should have followed the example of Victoria, where clean‑up liabilities were sold off with the coal-fired power stations. There is no surprise clean-up bill, no toxic legacy and no reason to delay closure. That is what the New South Wales Government would have done if it was serious about transitioning to renewable energy. But because of this Government's dodgy energy privatisation deals, it has put itself in a position where it cannot make sensible decisions on energy. We are all held back while the Government does whatever it takes to make its budget look better. Companies profit; communities pay. There is nothing popular about that.