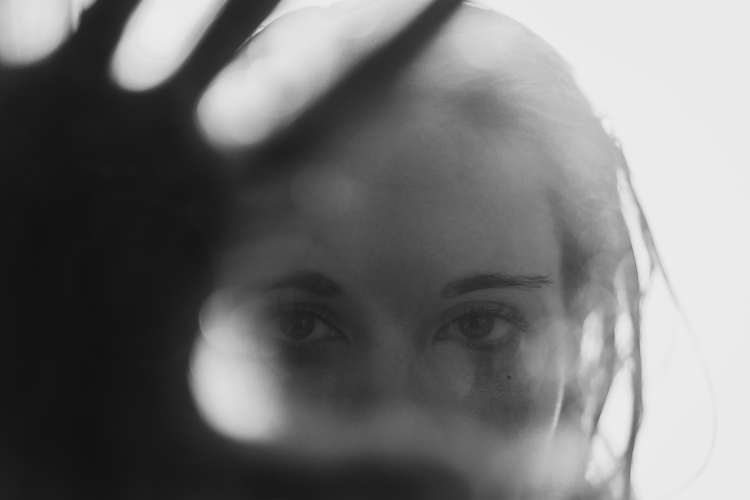 Today, Abigail used her Private Members Statement to call out the creeping influence of organised religion on the NSW Government despite clear constitutional requirements for the separation of church and state.

Ms ABIGAIL BOYD (15:19:18): Many people would assume that Australia has a strict separation between church and State. In fact, many people would expect this separation given that seven million Australians do not subscribe to any religion. This is a larger percentage of our population than those identifying as Catholic and a larger group than those subscribing to any other particular religion. One could point to the Australian Constitution as evidence of that separation. Section 116 states, in part:

However, this does not mean that organised religions do not consistently and legally influence our social and political spheres. An example is the Federal Government's National School Chaplaincy Program. Instead of receiving counselling and education from qualified professionals, our children are forced to deal with unqualified people who are in the school merely because they subscribe to a particular religion. Another example is the Federal Government's National Plan to Reduce Violence Against Women and their Children, which provides funding for couples counselling, around half of which will be provided by faith-based organisations. Instead of women and their children receiving evidence-based assistance, they will get religious preaching. Family violence experts argue this will increase the risk of harm. The final example I will give is very fresh in people's minds, the debate around abortion and reproductive health. It is clear that the opposition to abortion law reform in Australia and globally has been largely driven by organised religion. And the religious institutions who forbid women from occupying positions of authority are the same institutions that vigorously oppose expanding reproductive choice for women.

I have great respect for anyone's choice to be a person of faith. A great number of fabulous religious leaders continue to speak clearly in favour of respect for other people's viewpoints and the right to choose based on each person's individual beliefs. However, I have no respect for organised religion that seeks to influence our social and political institutions that are supposed to serve the whole of our community. The laws which govern our society should be determined through reason, debate and our common humanity, not the dogma of particular religious sects. This is particularly important when it comes to debates around health care and autonomy for women. To extend the famous slogan worn on a T-shirt by Greens Senator Kerry Nettle during the 2006 debate over the drug RU 486: Keep your rosaries off my ovaries and get your theocracy away from our democracy.