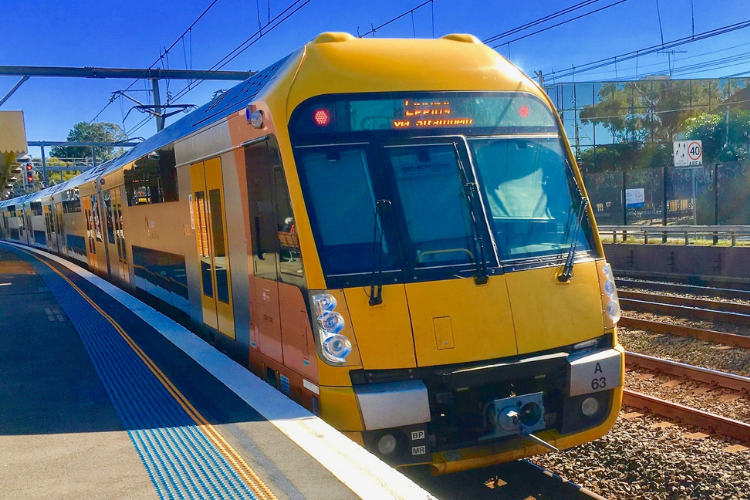 Today the Transport and Customer Service Committee of the NSW Legislative Council agreed to begin an inquiry into the Government’s proposal to convert the Sydenham-Bankstown heavy rail line to a metro line.
The committee will issue a report by 31 March 2020.

“There has been no community consultation regarding the proposed conversion of the publicly owned T3 Bankstown line to a privately operated metro.

“Given the issues plaguing the first stage of the North West Metro it is time for Parliament to seriously review the Government’s transport agenda for south-west Sydney.

“Residents are rightly concerned that the proposed conversion amounts to nothing more than a sell-off of their existing heavy rail service.

“If the conversion goes ahead commuters travelling into the Sydney CBD from west of Bankstown will be forced to make up to three mode changes whereas they currently have a direct service.

“That doesn’t sound like money well spent to the Greens - and that’s exactly why we’ve pushed for this inquiry.
“Sydney needs world class public transport that gets you where you need to go, when you need to get there. Not potentially redundant projects being undertaken for the sole benefit of developers and big corporates.

“In addition to investigating the suitability of a privately-operated metro line, the inquiry will also investigate how the Government will conduct temporary transport arrangements during construction.

“If the Government is going to push ahead with this conversion, the least they can do is ensure disruption is minimised for the community, especially for commuters with disability,” said Ms Boyd.