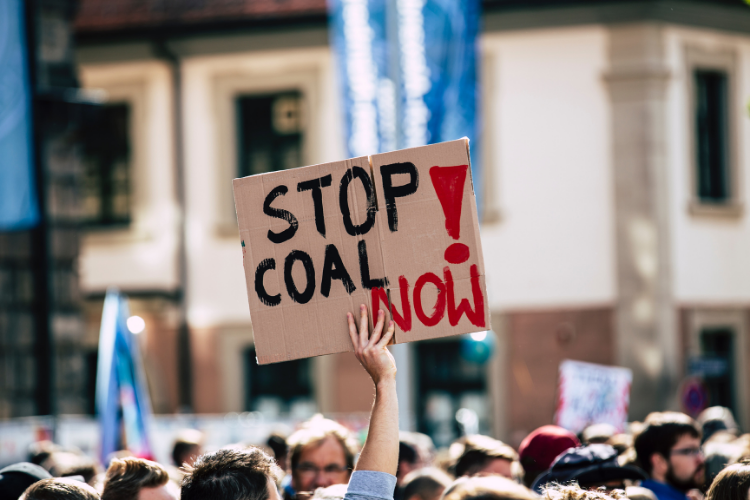 Jenny Leong MP, Greens Member for Newtown today gave notice of a Private Member’s Bill in the NSW Legislative Assembly to take the action needed to protect our climate and put our community's needs first.

The Bill will immediately prohibit the approval or expansion of new thermal coal mines in NSW and prohibit thermal coal mining in NSW by 2030, making it an offence under the Mining Act after this date. The Bill also provides just transition provisions to protect workers employed in thermal coal related industries.

“We have known for decades that burning coal is the single biggest contributor to climate change. We must and we will phase out coal mining. The scientific community knows it, the emergency responders know it, the Greens know it and our community - from student strikers to regional Mayors are calling for political leadership to make it happen.

“We abhor the NSW government’s coal addiction - there are currently 14 new and expanding coal mine projects which if approved, could produce more coal and greenhouse pollution than Adani’s controversial Carmichael coal mine in Central Queensland.

“This Bill provides a pathway for the exit from coal to happen, while providing a just transition for the workers currently employed in those mines, so that no one is left without a livelihood.

“We have no doubt that NSW has to quit its addiction to coal, that the old parties need to break their toxic relationships with the big polluters and that coal mining will one day be prohibited in our state.

“We are a state reeling from the impacts of climate change – we have felt it, breathed it in, and grieved for it this summer. The fossil fuel industry has lost all social licence to destroy our lives, property and environment in the name of profit.

“It’s time to stop letting the fossil fuel industry push NSW around. It’s not actually hard – our Bill sets out exactly what needs to happen to phase out coal and move to renewables, without leaving workers behind.

“The science is clear that the only way to prevent catastrophic climate change is to stop extracting fossil fuels, and to instead divert the resources currently propping up the fossil fuel industry towards the renewable energy transition.

“Coal has had its day. It’s time for the old parties to support real action on climate change and support our Bill to end thermal coal mining in NSW.”