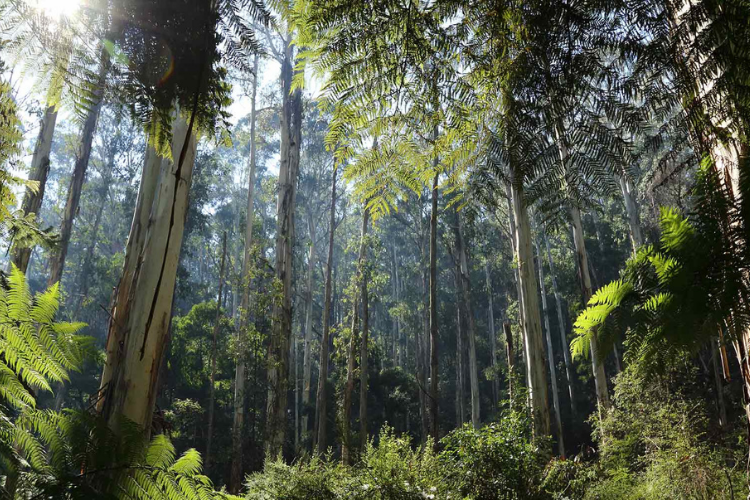 Today Abigail spoke, on behalf of her Greens colleague Cate Faehrmann, in support of the Bill that will legislate further protection for wildlife in our national parks.

Ms ABIGAIL BOYD (17:58:48): I speak on the National Parks and Wildlife Legislation Amendment (Reservations) Bill 2020 on behalf of The Greens and my colleague Ms Cate Faehrmann, who is unfortunately laid low with an injury. At the outset I indicate that The Greens support this bill, particularly where it protects the future of our native koala populations and restores culturally significant land parcels to the care of traditional owners. The bill before us proposes revocations of national parkland for the correction of historical boundary errors, facilitation of road and water infrastructure projects and the rectifying of unauthorised local council construction works. While most of the revocations in the bill address boundary changes that are primarily administrative, it is important to recognise that not all changes to national parkland areas are processed through the NPWS revocations policy. In fact, major projects such as Snowy 2.0 have been approved through legislation that circumvents the process.

The Snowy Hydro Corporatisation Amendment (Snowy 2.0) Bill 2018 provided for the granting of a lease under the National Parks and Wildlife Act for the expansion of the Snowy 2.0 project and its power generation activities that would not otherwise be permissible in a national park. The impact of the bill could result in the destruction of 1,000 hectares of habitat for 14 threatened species, damage to water tables, the dumping of 14 million cubic metres of potentially contaminated excavated soil, the spread of invasive species, extensive transport projects and delayed bushfire recovery efforts. We cannot serve up our national parks as sacrificial offerings to infrastructure projects in that way again. National parks represent some of New South Wales' most important environmental, cultural, tourist and community assets. Their preservation will benefit future generations of locals and visitors beyond measure. Now scarred by record-shattering bushfires and in the face of another season of extreme conditions, they have never been more vulnerable and in need of the Government's careful protection and expansion.

If the Minister is as sincere in his concern for our koala habitats as he claimed to be in his second reading speech, he should consider recommendation 41 from the Planning and Environment Committee's report entitled Koala populations and habitat in New South Wales. The Minister should investigate the establishment of the Great Koala National Park, which would incorporate an additional 175,000 hectares of State forest to unite a total of 315,000 hectares of protected koala habitat reserve in the Coffs Harbour hinterland. The park would have a major impact in protecting dwindling koala populations from extinction by 2050; secure local and international tourism markets, especially in a post-COVID economy; increase educational engagement and respect for nature; and enhance the diversity and strength of the New South Wales national parks network well into the future. The Greens support the bill but urge the Government to respect our national parks as priceless environmental assets that should not be traded away for any price. The Government must sincerely and unconditionally commit to their restoration, preservation and expansion.