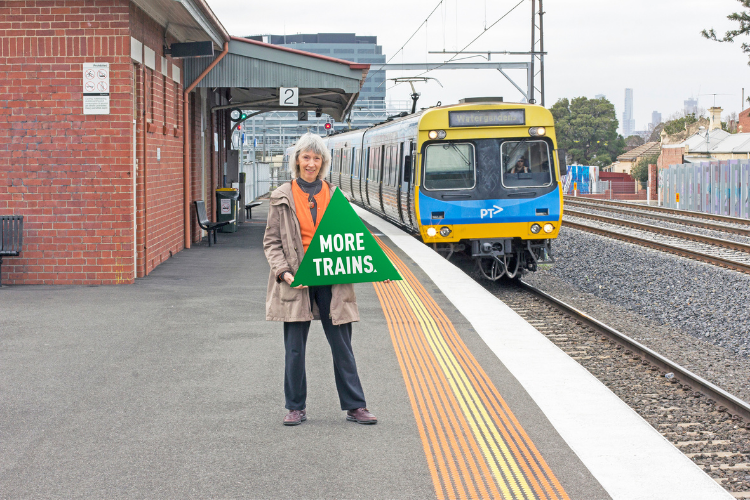 Following revelations from the former Mayor of Tweed that there was zero community consultation in her shire, the Greens are calling on the Liberal-National Coalition and the NSW Labor party to agree to an inquiry into the Bill that would see critical rail infrastructure in the Northern Rivers ripped up.

Former Mayor of Tweed Shire Council, Cr Katie Milne has revealed that the State Government has failed to meet its own requirements for community consultation and support prior to introducing the Transport Administration Amendment (Closures of Railway LInes in Northern Rivers) Bill 2020.

According to the Councillor Milne, the only State Government consultation undertaken involved 40 hand-picked participants including 26 directly-affected adjacent landholders, 13 organisations and MP Thomas George. Tweed Council only ever consulted with directly-affected landholders.

“This revelation is shocking but not surprising given how upset the community is that the Bill was rammed through the Legislative Assembly just 2 days after it was first announced.

“The Greens tried to prevent this ill-considered Bill being rushed through by referring it to an inquiry, but Labor teamed up with the Liberals and Nationals to prevent the community having a say.

“And now we hear that the only consultation that did occur in relation to this rail trail proposal was with a handful of hand-picked property owners and that there were zero open community consultations in the Tweed shire.

“Where were the town hall meetings and online consultation, the opportunities for regular people to make submissions about their own towns and region? It’s time to correct this enormous blunder and hold an inquiry before this Bill goes any further.”

“When I said on the floor of parliament that not enough community consultation in my region had taken place on this complete loss of transport infrastructure in the Northern Rivers, I was yelled at by Paul Toole,  Minister for Regional Roads, and ridiculed by all of the Labor speakers during the debate.

"The Minister for Regional Transport, the Labor Shadow Minister for Transport and the Nationals Member for Tweed completely misled the Parliament when they repeatedly stated during the debate that there had been extensive community consultation on the Tweed rail trail.

"We are not taking the old parties’ words for anything! Our communities in the Northern Rivers deserve to be consulted and should not be verballed on the floor of parliament as having given full consent to this project."

Geoff Provest MP and Chris Gulaptis MP are both recorded as stating during the Legislative Assembly debate on the Bill: “The New South Wales Government has facilitated extensive community consultations in the Tweed shire in October 2017.”

Stephen Bromhead MP stated that “There has been a huge amount of public consultation and community input”.

Paul Toole MP also stated that “Community consultation on the Northern Rivers rail trail first commenced with proponents all the way back in 2013. In October 2017, the Government facilitated extensive community consultation for the potential closure of the Crabbes Creek to Condong section of the railway line.”

David Harris MP stated “It is farfetched and outrageous for The Greens to say that this is an ambush as there was no community consultation” and referred to the need for rail trails to be considered on a “case-by-case basis to ensure… that there has been extensive and proactive local community consultation to ensure there is support for a rail trail proposal”.