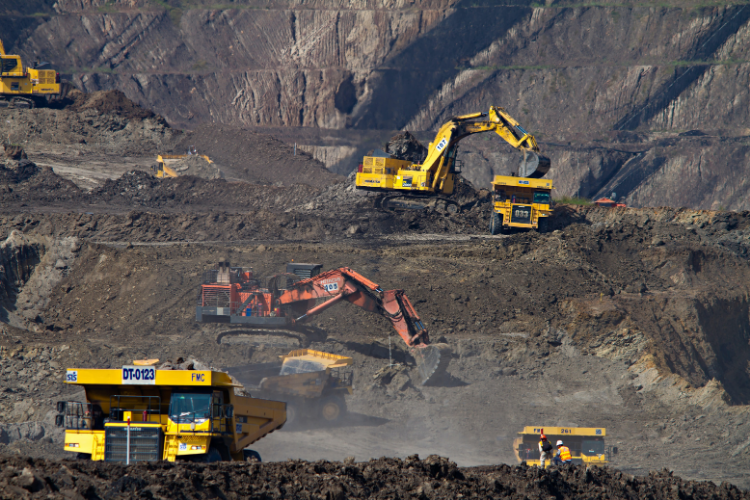 Greenlight for Coal Mining in Wollombi

Given that the Government's recently released Future of Coal Statement explicitly acknowledges long-term uncertainty regarding the future demand for coal, Abigail took the opportunity presented in Question Time to ask why the Government has given the green light for potential coal exploration in and around Wollombi.

Ms ABIGAIL BOYD (16:37:16): My question is directed to the Minister for Education and Early Childhood Learning, representing the Deputy Premier, and Minister for Regional New South Wales, Industry and Trade. Why has the recently released Future of Coal Statement, which explicitly acknowledges the long-term uncertainty regarding the future demand for coal, singled out the historic town of Wollombi, known for its tourism and wine industries, as a potential site for future coalmining while the regions directly surrounding it have been ruled out?

The Hon. SARAH MITCHELL (Minister for Education and Early Childhood Learning) (16:38:00): I thank the member for her very specific question asked of me, representing the Deputy Premier, about a report on coalmining. I am happy to take the question on notice and come back to her with a response from the Deputy Premier.