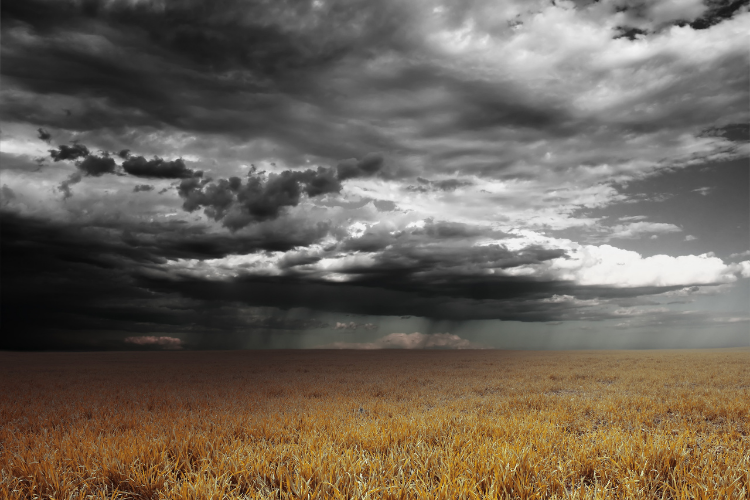 Today in Question Time, Abigail pointed out the link between food insecurity and domestic violence, asking what the Government planned to do about it.

Ms ABIGAIL BOYD (12:53:29): My question without notice is directed to the Minister for Mental Health, Regional Youth and Women. The Foodbank report released this week states that one in five people in New South Wales have experienced food insecurity in the past 12 months, with women 1½ times more likely to experience it than men. More than half of food-insecure women have direct experiences of domestic and family violence. Does the Government think those figures are acceptable, and what is it doing to address them?

The Hon. BRONNIE TAYLOR (Minister for Mental Health, Regional Youth and Women) (12:54:00): No statistic about people not being able to get the nutrition they require is acceptable so I am not going to say I think it is. We need to ensure we have programs, access, transparency and support for women, men, children or anyone else who feels they are not getting the nutritional requirements they need. I recently visited a program related to the question. The Two Good Co. is based in Redfern or Alexandria—it is in the street my daughter lives in so I should know the suburb. It is a terrific initiative and I spoke to many women there who had been victims of domestic violence.

One of the tremendous things about this program is that every meal prepared or purchased—and any member in this House can purchase lunch from the Two Good Co., as my office did recently—provides a meal for a woman in a domestic violence shelter in New South Wales. It is an incredible program being run out of a building with a commercial kitchen that used to belong to the New South Wales Government. Under the program, women who have suffered domestic violence are trained in cooking or as baristas and such. I met this terrific lady from the regions who had had a terrible time. The program has completely rebuilt her life following her horrendous experience of domestic violence. She has completed an internship at Two Good Co., and said they are pretty harsh on interns. There is a sous‑chef and it is a very realistic situation. She now has a full-time job with a Marrickville butcher.

Programs like this are helping women get their lives back on track. In terms of nutrition, I spoke to another woman who told me that when she left her relationship—where she was experiencing domestic violence—she had no fresh food for a week. Her children had no access to fresh food and were eating two-minute noodles. The Two Good Co. delivered meals to the shelter she was staying in, allowing residents to have fresh food. I encourage every member of this House to visit and to order a lunch from the Two Good Co. It is doing great stuff that makes a difference. I thank the honourable member for her question.