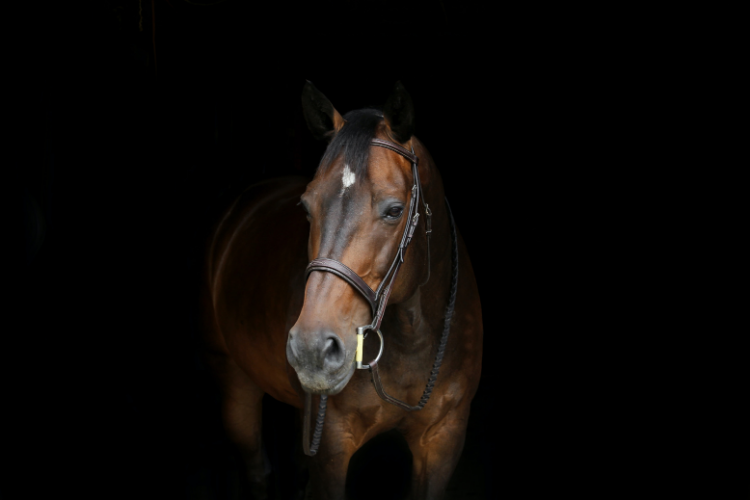 After the death of another racehorse in the 2020 Melbourne Cup, Abigail stood to strongly oppose commercial horseracing in Australia and the need to end the toxic gambling industry now associated with it.

Ms ABIGAIL BOYD (15:21:28): Horseracing is a fundamentally unethical industry that cannot exist without animal cruelty or the profits of gambling. Over the past year's racing season, 116 horses have been killed on Australian racetracks and many more—up to 4,000 racehorses—have been killed in abattoirs and knackeries after being sold for a couple of hundred dollars each whether they had earned their owners millions of dollars or never even raced. Of those racing, 85 per cent will develop stomach ulcers from insufficient food quality, exercising an empty stomach and excessive stress; around half will bleed from the lungs having been worked past what their bodies can handle; more than 20 per cent will have their tongues tied to the outside of their jaw while racing; many will be kept in a cocktail of drugs to create unnatural muscle development, mask injuries and enhance their performance; and most will be whipped up to 18 times per race, a regulation of almost twice the limit in other jurisdictions like the United Kingdom, and a limit that is regularly breached by jockeys desperate to win at any cost.

This devastating cruelty earns racehorse owners in Australia between $700 and $750 million a year in prize money, which is plenty of money to give major party MPs free lunches trackside and to facilitate the careers of MPs post‑politics in racing industry lobby groups. Horseracing loses Australians almost $1.3 billion per year through gambling, lining the bulging pockets of betting agencies—the same betting agencies that donate millions to our major political parties. Despite everything we have seen of the cruel horseracing industry in the past year, hundreds of thousands of people celebrated the Melbourne Cup last week and even more mourned the death of Anthony Van Dyck, a five-year-old stallion who was killed after suffering a fractured fetlock during the race.

This was the seventh Melbourne Cup Day death in eight years, but the tide is turning. Record numbers of people every year are turning their backs on the horseracing industry. In the past 20 years, Melbourne Cup attendees have almost halved. Money bet at the race declines year-on-year and the number of those watching the TV coverage of the race continues to get fewer. The three members of this Parliament who between them own eight racehorses may not be pleased to hear it, but thanks to the tireless efforts of everyday people who refuse to be silent about cruelty and exploitation, public opinion is shifting and the horseracing industry is becoming less profitable every year. The horseracing industry has proven time and again that it is unwilling to prioritise the welfare of horses over the millions of dollars those horses can earn for them. If the major parties are not willing to say it then I will: The 116 racehorses killed on racetracks a year is 116 too many. We must end this cruel and horrific industry.