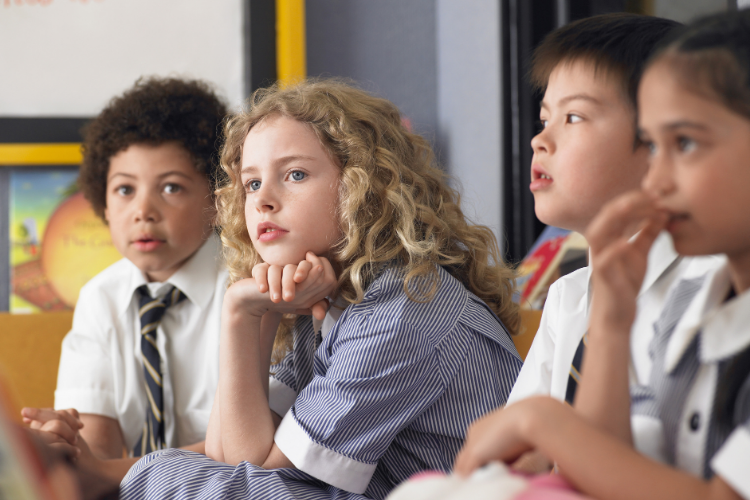 Today Abigail spoke of the prevalence of bullying in our schooling system and the urgent need to ensure that children and young people are properly supported as they receive an education.

Ms ABIGAIL BOYD (00:27:11): Perhaps the most important responsibility this Parliament has is the provision of education to the children who are the future of this State. The school system has the power to shape the culture of this State for generations to come but all too often it is just a microcosm of the issues that we see in broader society. More than half the students in Australia have experienced bullying with more than 700,000 kids suffering weekly. According to the OECD Teaching and Learning International Survey, more than a third of Australian principals report that bullying and intimidation occurs at least weekly between students, making our bullying rate more than double the OECD average: And it shows.

In a country where the so-called legitimacy of discrimination and harassment continue to be up for public debate, many do not seem to realise that bullying does not stop at the school gates; that those bullies do not leave school and suddenly become upright citizens. Bullying harms bullies as well as victims. Victims can feel alone, afraid, unsafe, stressed and rejected. Bullying can lead to school avoidance, poor educational outcomes and reduced psychological wellbeing. Bullies are more likely to feel disconnected from school and dislike school, get into fights, and leave school early. Bullying costs Australia an estimated $2.3 billion through direct costs such as therapy as well as long-term economic impacts as victims enter the workforce with low confidence levels and poor education.

However, the real cost is in a society that considers insults and interruptions as acceptable ways of participating in discussion. We need only look to the Chambers of our own Parliament to see that this is true. We claim to be a multicultural accepting society yet our primary schools remain largely segregated by race and our education about First Nation peoples remains paternalistic and pitying. Our schools' anti-racism policies hinge on anti-racism contact officers—an unfunded position that virtually no students are aware of. We have not eliminated racism. We have merely driven it underground where it continues to fuel bullying and discrimination against children of colour. Similarly, governments talk about stamping out bullying in our schools through dedicated training and programs, but then scraps Safe Schools, which was the only anti-bullying program that was targeted specifically at eliminating bullying against LGBTQIA children, who are much more likely both to be bullied and to experience poor mental health.