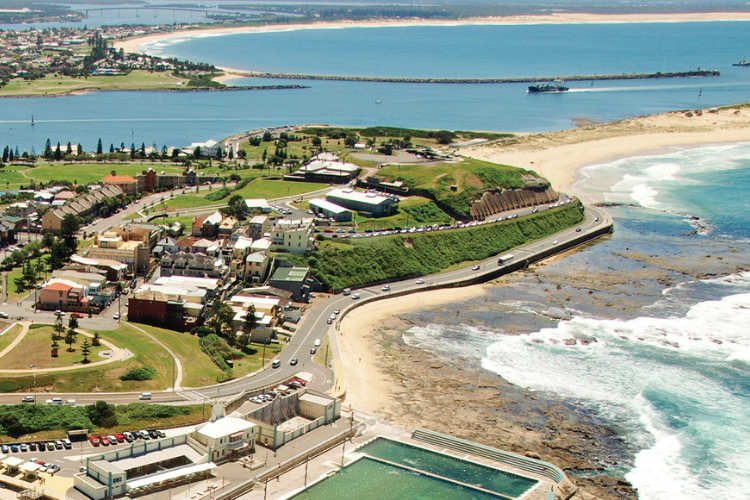 Down with the aquatic monument to James Cook

Last week in Budget Estimates, Abigail asked about proposed plans at the site of invasion of Australia for ferry wharves and an "aquatic monument" to James Cook.

Ms ABIGAIL BOYD: In 2018 the current Prime Minister, Scott Morrison, co-launched a $50 million plan with the New South Wales Government to transform Kamay Botany Bay National Park to include ferry wharves at Kurnell and La Perouse and also to erect an aquatic monument—whatever that is—to James Cook. As you know and as you have alluded to, at La Perouse Aboriginal people have held a continuous connection to that land from the onset of colonisation to present. In 1883 La Perouse became a settlement for Aboriginal peoples who were forcibly displaced from their lands by the New South Wales Aborigines Protection Board. In your consultation with Aboriginal communities, do they think it is appropriate that the ferry project at La Perouse is in connection with a proposal to honour James Cook?

Mr COLLINS: I cannot answer that question because—I can tell you, though, what I will say is that we have worked very closely with the Aboriginal community at La Perouse... I cannot comment on the particular proposal or monument regarding the member for Cook.

Ms ABIGAIL BOYD: I do appreciate that it is not your proposal—it is Scott Morrison's proposal—but in your negotiations with the Aboriginal community has it been made explicit that this proposed ferry wharf is in connection with this proposed monument?

Mr COLLINS: In all of my discussions and those with Mr Reardon and Mr Jim Betts, we have not, or I have not, discussed that. We have focused on ensuring that, whatever services and impacts we have on those communities, we engage fully with the Aboriginal communities and ensure that we work with them in a constructive and positive way.

Ms ABIGAIL BOYD: From your experience working with those people, would you agree that it would be inappropriate to build such a monument in such an important area for First Nations peoples?

Mr COLLINS: I do not think it is appropriate for me to comment on that.