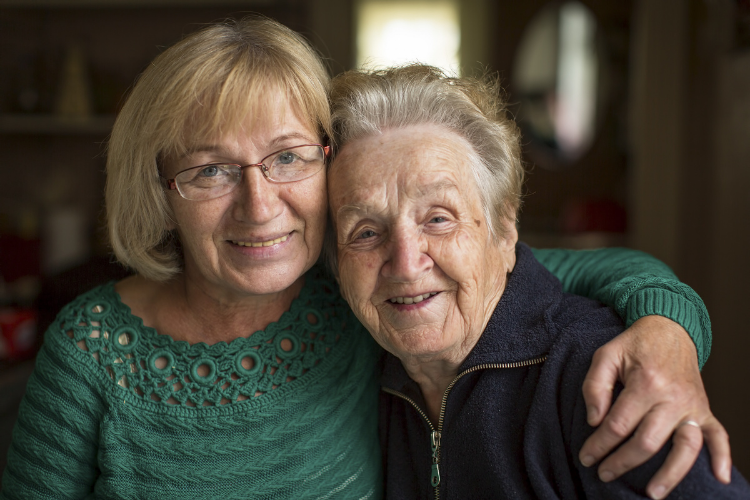 With a Bill before Parliament to appoint an Ageing & Disability Commissioner, Abigail successfully moved a number of amendments to strengthen their powers and resources in addition to fighting for long-term disability advocacy funding.

Ms ABIGAIL BOYD (15:31):I welcome the opportunity to speak on the Ageing and Disability Commissioner Bill 2019. I thank the Government for its initiative in introducing a bill to establish a commissioner to protect and promote the rights of adults with disability and older adults, and to protect them from abuse, neglect and exploitation. I am particularly pleased to see the acknowledgment in clause 4 (3) (b) of the need to recognise that an adult with disability or an older adult may face additional challenges in accessing supports and services if they are also a woman, or Aboriginal, or Torres Strait Islander, or it they are queer, or from a culturally and linguistically diverse background, or living in a regional or remote area.

The inquiry last year into the implementation of the National Disability Insurance Scheme [NDIS] and the provision of disability services in New South Wales, the submissions to the Aged Care Commission and the Royal Commission into Violence, Abuse, Neglect and Exploitation of People with Disability paint a clear picture of vulnerable people being left behind under the current arrangements. They show that we have so much more work to do until older adults and people with disability are fully supported to live a good life. To do that successfully we need to enact whole-of-sector reform, including by focusing on the systemic and long-term challenges that create obstacles to the proper and intended implementation of that reform. In addition, we cannot escape the need to dramatically increase funding for both preventative and responsive services and programs.

I note the short one-day inquiry held last Friday into the provisions of the bill before the House. I acknowledge the exceptionally high quality submissions from stakeholders that were provided, despite the short time frame. Ideally we would have had time to engage in deeper consultation with stakeholders in a lessrushed manner. I understand there was some consultation by the Government in relation to the concept of the commissioner more broadly, but of course that is not the same as allowing proper consultation on the full details of the commission as set out in the bill.

Parliament must take great care to avoid unintended consequences arising from the laws we enact. The expertise of stakeholders is vital in guiding us to ensure that our intentions are accurately reflected in practice and that the laws we pass address the core issues and go to the heart of the problems faced in communities across New South Wales. However, regardless of the constraints, the submissions were absolutely invaluable. I thank each and every organisation that found the time to contribute. In particular I thank the Physical Disability Council of NSW, the NSW Nurses & Midwives' Association, the Combined Pensioners & Superannuants Association, Mr Robert Wade, the New South Wales Council for Intellectual Disability, the Public Service Association of NSW, the NSW Disability Advocacy Alliance, the NSW Ombudsman, the Australian Services Union NSW & ACT, the Council on the Ageing New South Wales, People with Disability Australia, National Disability Services, Family Advocacy, Carers NSW and the Law Society of New South Wales for their submissions. I also thank them for their ongoing advocacy and support of those living with disabilities in New South Wales.

The Greens are generally supportive of this bill, but we have a number of concerns and suggested amendments that we believe will result in a stronger and more effective bill—one that will deliver better outcomes for those living with a disability, in particular. We note that a number of stakeholders queried why it was decided to have one Ageing and Disability Commissioner as opposed to two separate commissioners; that is, an Ageing Commissioner and a Disability Commissioner. Although appreciating that there are overlaps between the two groups of people, we are wary of the potential for the conflation of disability and ageing issues, or for the commissioner to inadvertently focus on one group to the detriment of the other. At Friday's inquiry, we heard that the potential for two separate commissioners had not been considered by the Government. It is unfortunate that we are now in a position where there is apparently no time to consider it.

Last Friday we also heard from a number of stakeholders that it would be desirable to also include children with a disability within the commission's remit. However, the supports and services required by children with a disability and their carers and families are unique and, in our view, cannot be included at this late stage without significant risk of unintended consequences. We would welcome the opportunity to hear from experts and stakeholders in the context of an inquiry into whether existing regulatory and oversight mechanisms are sufficient to promote the rights of children and young people with disability and to protect them from abuse, neglect and exploitation as well as on whether changes to such regulatory and oversight mechanisms are necessary or desirable, including the potential to include them within the commission's remit.

The Greens have given notice of a motion to refer such an inquiry to the Standing Committee on Social Issues and hope that this House will give it support when it is heard. Notwithstanding our concerns about the scope of the commissioner's role and the time frame for consultation, The Greens are of the view that a commissioner as described under this bill is better than no commissioner at all. But there are a number of items we want strengthened. Having a truly independent commissioner is essential to ensuring positive outcomes are achieved. For a disability and ageing commissioner to appropriately address concerns of exploitation, abuse and neglect they need to be independent of the Government and have the space and authority to investigate, to inquire and to advocate for those who have been discriminated against. The Greens will move a number of amendments to cover that concern.

The Greens also will move amendments to increase the transparency and accountability of the commission to ensure the commissioner is not undulyfettered in achieving its goals. We will seek to ensure that all necessary decision-making supports are made available to people when being asked for their consent under the Act and to ensure that the advisory board is truly representative. Finally, we will move an amendment to ensure that the independent advocacy organisations, referenced in this bill and acknowledged as providing such a valuable role in the sector, will receive long-term secure funding from the Government. I will speak more on that issue when that amendment is moved. When the amendments are moved at the Committee stage, I hope that members will support them. Let us not allow this opportunity to go to waste. I believe that we can improve the bill for the benefit of older adults and adults with disability.