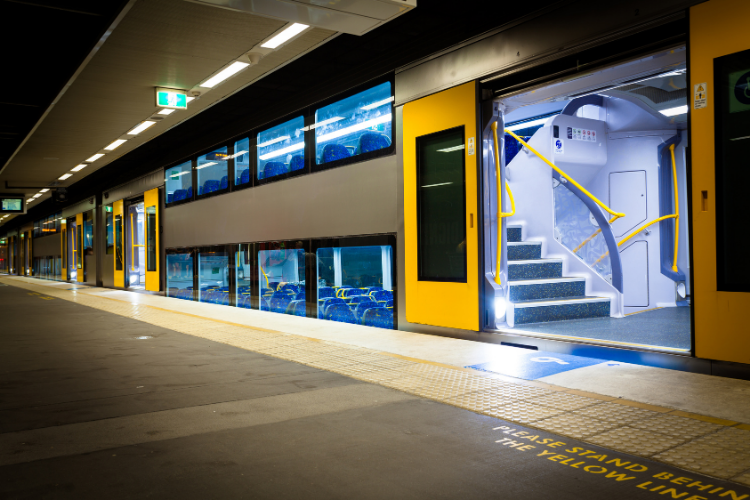 Abigail used Question Time today to ask why the Government was claiming that the Northwest Metro is fully accessible when the Council for Intellectual Disability has shown it is not.

Ms ABIGAIL BOYD (12:12:38): My question without notice is directed to the Minister for the Public Service and Employee Relations, Aboriginal Affairs, and the Arts, representing the Minister for Transport and Roads. The Northwest Metro has been promoted as being fully accessible for commuters with disability. However, a recent field test and report by the Council for Intellectual Disability demonstrated that people with disability using the service found several issues affecting their capacity to safely travel on the metro, such as doors closing too quickly, trains stopping and starting abruptly, and a lack of staff on the trains to directly assist them. Given this, what steps will the Government take to ensure that the Sydney Metro Northwest service meets the needs of commuters with a disability?

The Hon. DON HARWIN (Special Minister of State, Minister for the Public Service and Employee Relations, Aboriginal Affairs, and the Arts, and Vice-President of the Executive Council) (12:13:17): I thank Ms Abigail Boyd for her very good question that raises a lot of worrying issues. I believe the member deserves a detailed response. I will be happy to refer her question to the Minister for Transport and Roads and obtain an answer for her.

The PRESIDENT: Order! Members should wait until a Minister has finished his or her answer before seeking the call, especially when members know it is not his or her turn.