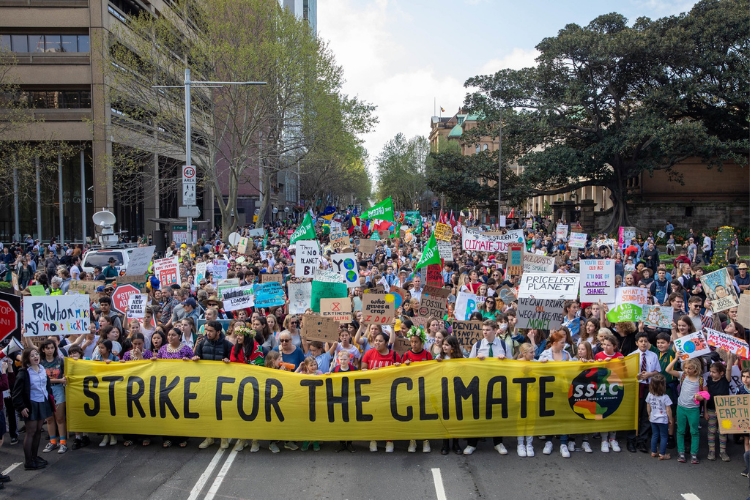 The Greens have slammed the Liberals' decision to back Santos' Narrabri gas project today. The Department of Planning, Industry and Environment has recommended the controversial project be approved "with strict conditions", and Planning Minister Rob Stokes has called on the IPC to hand down a decision within 12 weeks.

“The decision today is a slap in the face for the local communities who have opposed this project from the beginning.

“Not wanting to let a good crisis go to waste, the Berejiklian government is doubling down on its obsession with coal and gas at the expense of our climate and future prosperity.

“Minister Stokes must now urge the IPC to respect community opposition and not use COVID-19 as an excuse to restrict public hearings.

“This is a government determined to use the COVID-19 crisis as cover to push through its environmentally-destructive plans for the benefit of its corporate mates.

“Only six months ago a parliamentary inquiry delivered a scathing report into this Liberal-National government’s failure to implement the NSW Chief Scientist’s recommendations – a failure that leaves the people of NSW without the protections that this government had agreed were a prerequisite to any expansion of the CSG industry in NSW.

“It doesn’t take much imagination to come up with a plan for jobs and prosperity that doesn’t involve propping up the gas industry which worsens the climate crisis.

“Last week’s Ernst & Young report demonstrates clearly that for each dollar invested, we will see far more jobs in a recovery led by investment in renewable energy infrastructure than if the government continues its obsession with fossil fuels.”